Trump whistleblower lawyers Andrew Bakaj and Mark Zaid released a statement Friday offering “to clarify some facts” about their client, in light of recent reports that the whistleblower had professional ties to a Democratic candidate, later alleged to be Joe Biden.

“Our client has never worked for or advised a political candidate, campaign, or party,” the statement reads. The whistleblower had been previously identified as a CIA analyst and registered Democrat before reports emerged that the unidentified official also worked for a Democratic presidential hopeful.

The Washington Examiner reported this week that the whistleblower “had a significant tie to one of the Democratic presidential candidates currently vying to challenge President Trump in next year’s election.” The whistleblower’s political ties were reportedly revealed by Intelligence Community Inspector General Michael Atkinson during a closed-door hearing on October 4. On Thursday, the paper cited unnamed CIA and former Trump officials who claimed the professional relationship was with Joe Biden.

“This person, after working with Biden, may feel defensive towards him because he feels [Biden] is being falsely attacked. Maybe he is even talking to Biden’s staff. Maybe it is innocent, maybe not,” a source told the Examiner.

In their letter, Bakal and Zaid state the whistleblower has served “in apolitical, civil servant positions in the Executive Branch,” and “has come into contact with presidential candidates from both parties in their roles as elected officials — not as candidates.”

The document ends with an apparent jab at the Examiner. “To date, virtually every substantive allegation has been confirmed by other sources. For that reason the identity of the whistleblower is irrelevant,” it concludes. 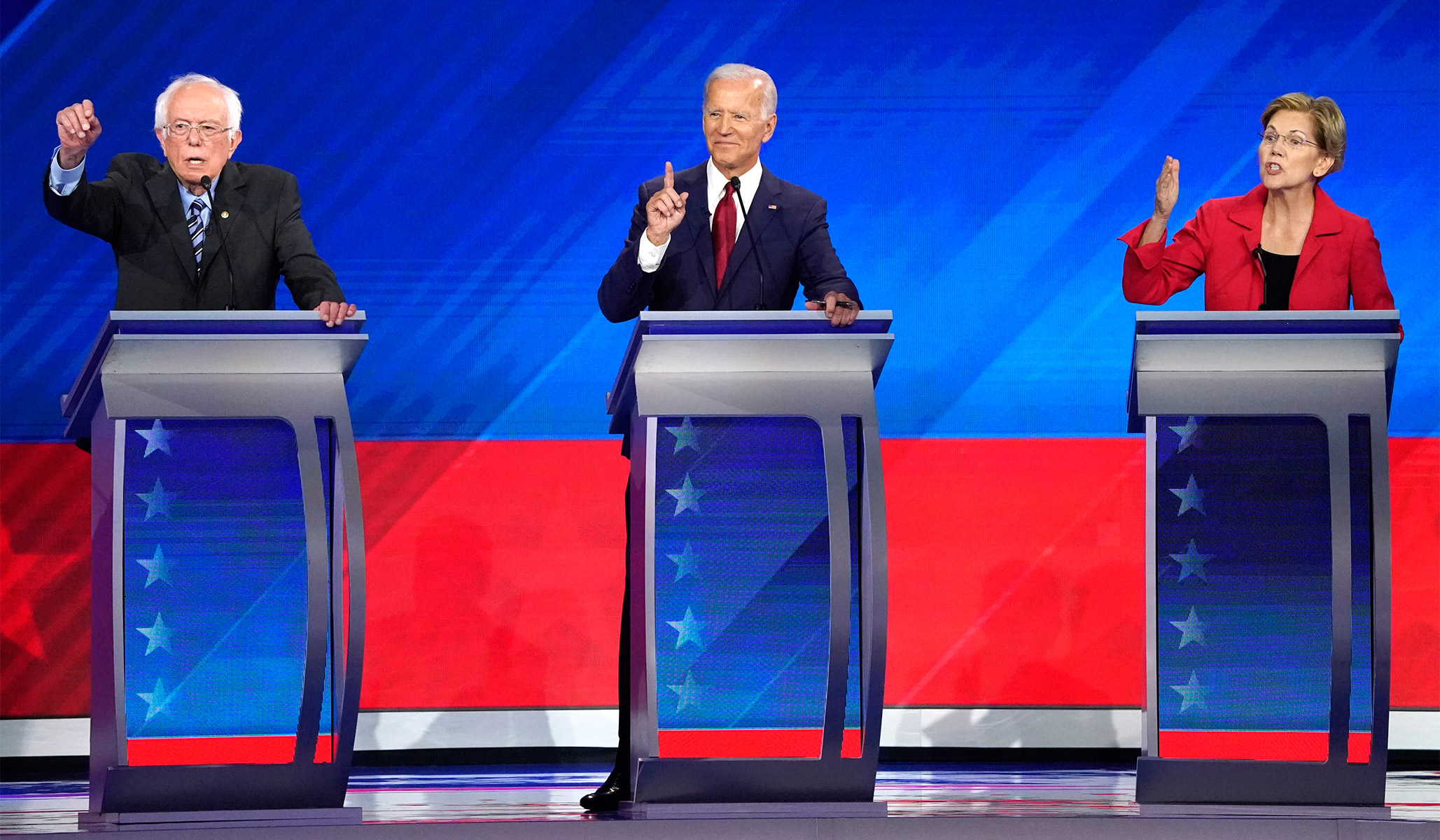