Graham has been a vocal critic of Erdogan’s invasion into northeast Syria and his targeting of Kurdish groups, some of whom fought with American troops against ISIS. He once called the Trump administration’s decision to allow the invasion and pull U.S. troops out of the area “a complete and utter national security disaster in the making.”

After the November 13 meeting between Erdogan, President Trump, Graham, and several other U.S. senators at the Oval Office, Graham was told by a White House legislative aide that Senator Bob Menendez (D., N.J.) would try to bring up the Armenian resolution on the Senate floor. The aide asked Graham if he would “please object.”

“I said sure,” Graham told Axios. “The only reason I did it is because he [Erdoğan] was still in town… That would’ve been poor timing. I’m trying to salvage the relationship if possible.”

Menendez has “been working on this for years, but I did think with the president of Turkey in town that was probably more than the market would bear,” Graham continued. “I’m not going to object next time.”

President Trump has been attempting to pry Turkey away from its recent security arrangements with Russia. At issue is a missile-defense system, called the S-400, Turkey purchased from Russia.

Turkish media reported the country’s military would go ahead with tests of the system on Monday, despite pressure from the U.S. government not to do so. 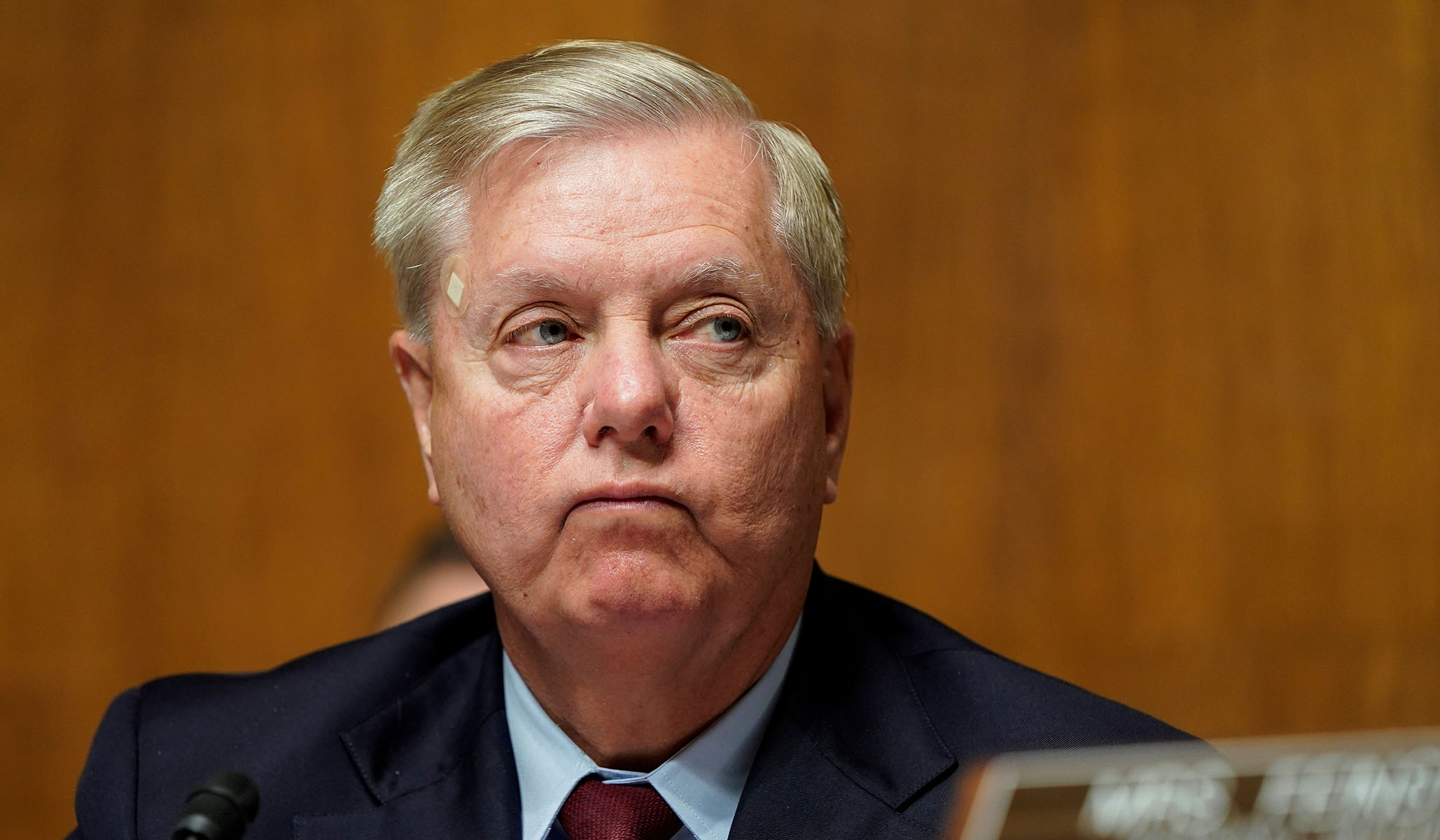