Former National Security Council staffer Fiona Hill has testified that acting White House chief of staff Mick Mulvaney approved a quid-pro-quo in which President Trump would meet with his Ukranian counterpart if he first agreed to open investigations that would benefit Trump politically.

Hill’s testimony before the House Intelligence Committee was released on Friday along with the testimony of NSC official Alexander Vindman.

“Ambassador [to the European Union Gordon] Sondland, in front of the Ukrainians…was talking about how he had an agreement with Chief of Staff Mulvaney for a meeting with the Ukrainians if they were going to go forward with investigations,” Hill told investigators.

However, Vindman, in his testimony, said Ukraine had no idea that military aid was being withheld at the time of the call. In his view, Ukrainian officials understood that they would have to open investigation into Biden in order to obtain a meeting between Zelensky and Trump.

“I don’t think the Ukrainians were aware of [the delay in military aid],” Vindman said. “So, my understanding is this was all about getting the bilateral meeting.”

In October, Mulvaney apparently admitted to reporters that military aid to Ukraine was withheld to urge the country to investigate alleged interference in the 2016 presidential elections. Mulvaney subsequently walked back his statements, saying ““Let me be clear, there was absolutely no quid pro quo between Ukrainian military aid and any investigation into the 2016 election.”

Mulvaney defied a subpoena to testify on Friday morning as part of the impeachment inquiry. 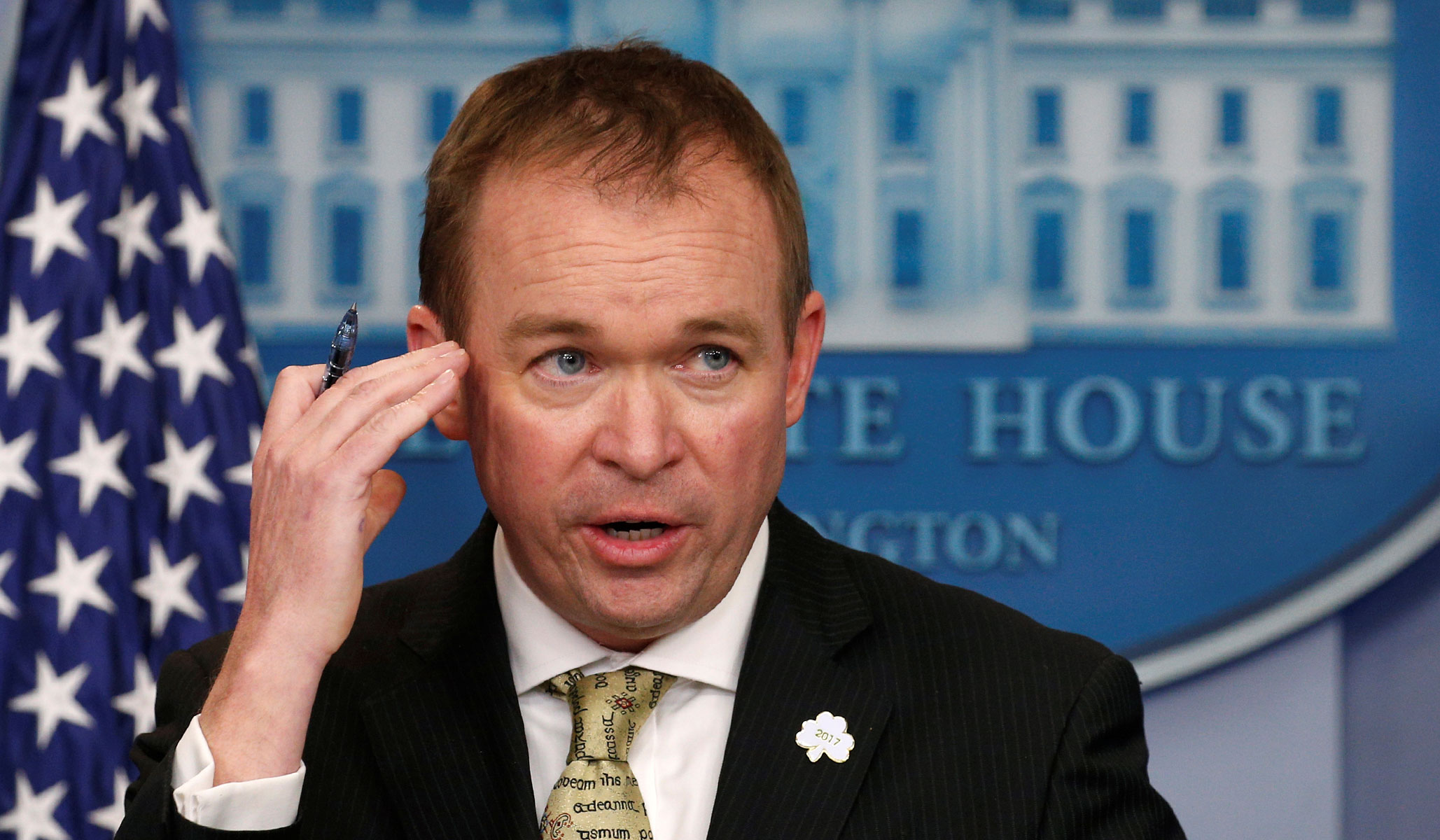