A White House phone number that was frequently contacted by President Trump’s lawyer Rudy Giuliani may not have originated with the Office of Management and Budget as previously thought, the Wall Street Journal reported on Thursday.

The OMB placed the hold on a $391 million military aid package marked for Ukraine in July at the behest of President Trump. Trump is currently the subject of an impeachment inquiry due to suspicions he withheld the aid to pressure Ukraine to announce corruption allegations against political rival Joe Biden.

Giuliani had pressed Ukrainian contacts to investigate Biden over the first half of 2019. Call records obtained in the impeachment inquiry by House Democrats show that Giuliani made an eight-minute call to the White House on August 8, a month after the aid freeze was ordered.

Because it was thought the call was made to the OMB, some speculated that Giuliani had coordinated directly with the OMB regarding the office’s hold on aid to Ukraine. However, OMB officials said no one on their staff used the phone number in question.

That number is likely linked to someone else in the White House, the Journal reported. The number may be associated with the U.S. Trade Representative’s office, the White House political affairs office, or another outfit within the Eisenhower Executive Office Building.

Giuliani has denied knowledge of the hold on the aid package. President Trump has described the entire impeachment inquiry as a “witch hunt” and a “hoax.” 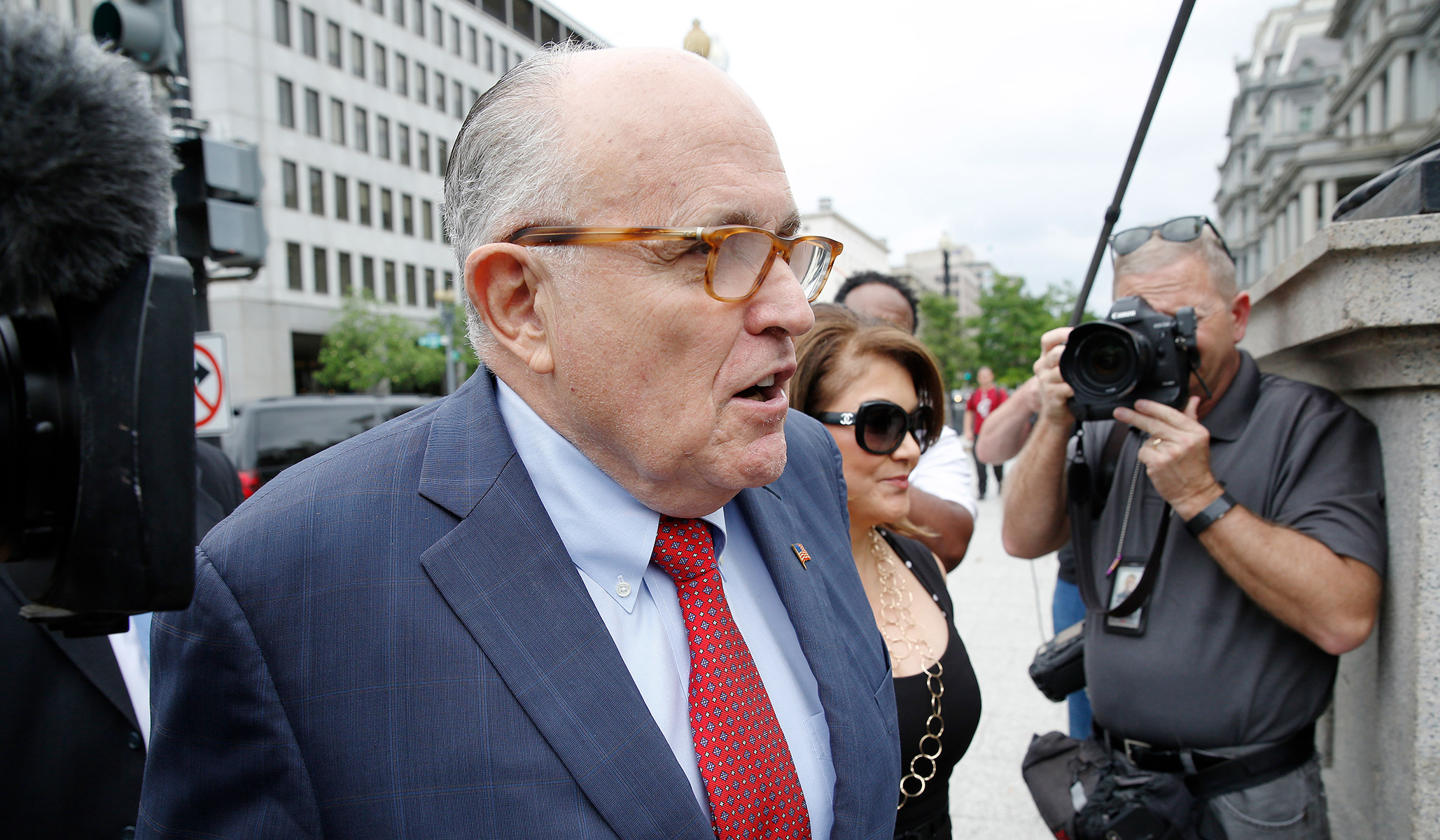