“Under President Bachmann you will see gasoline come down below $2 a gallon again,“ said Michele Bachmann making a surprisingly bold campaign promise this week.

Not surprisingly, the MSM was quick to lecture her as a simpleton for suggesting it.

“Of course, that’s not the full story,” scolded CNN on Bachmann’s reminder that gas was $1.79 a gallon when Obama became president. “When Obama took office, the country was mired in a terrible economic contraction. During recessions, demand for gasoline plummets as trucks pull off the road, companies cut back on travel and laid off workers drive fewer miles.”

You see, little Michele, gasoline comes from oil, and oil comes from the ground, and . . . .

But what Bachmann knows, and CNN and the rest of the smarty-pants don’t like to report, is that Obama has been systematically strangling U.S. oil production — from Shell in Alaska to a Canadian pipeline — in order to drive up prices as part of his green American revolution (even as the White House has been rhetorically sympathetic to lower prices).

Case in point: the administration’s under-reported war to prevent Exxon from realizing one of the largest oil discoveries in the Gulf of Mexico.

“The Julia oil field, about 250 miles southwest of New Orleans, may hold more than 700 million barrels of oil and gas equivalent. Exxon, which announced the discovery in June, wants to tap that field. But the Interior Department says Exxon’s leases have expired and the company hasn’t met requirements for an extension,” writes the AP.

“Exxon spokesman Patrick McGinn told (the Wall Street Journal)  that the government traditionally grants extensions as a matter of course. ‘You state your case and you got it.’ The government’s refusal ‘was unexpected.’” 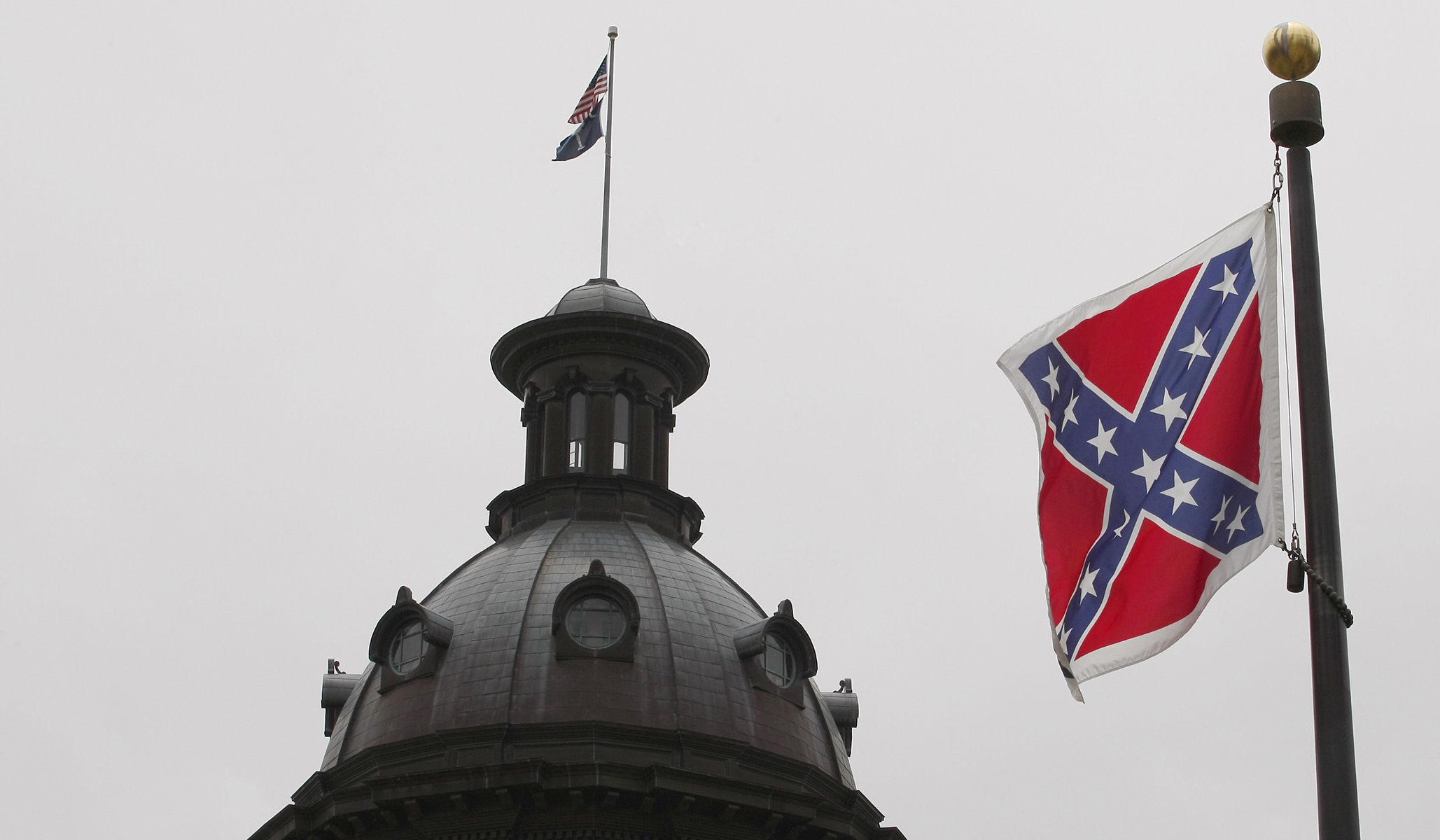 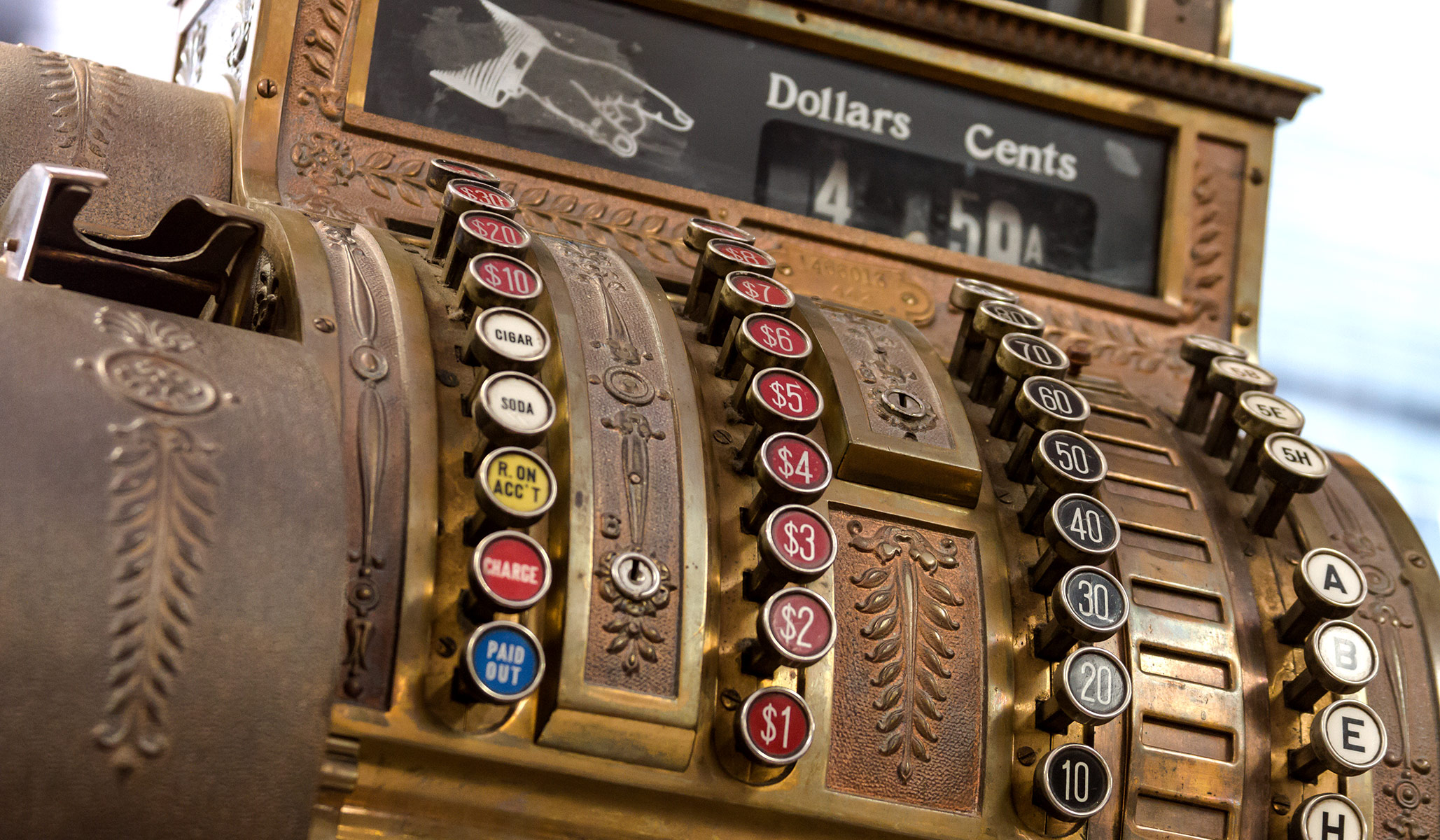