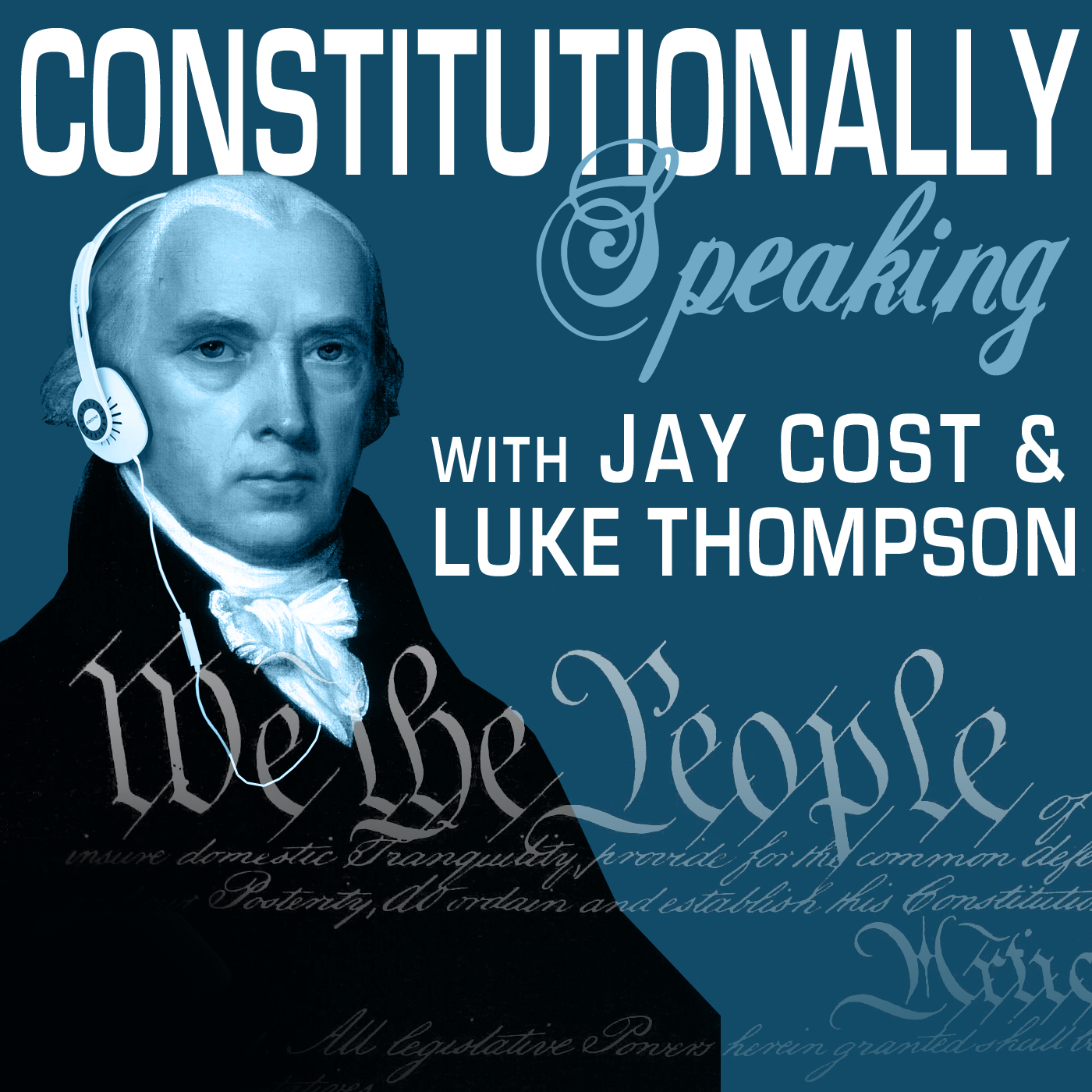 Picking up with Martin Van Buren in Jackson’s cabinet, Jay and Luke trace the Little Magicians rise to the vice presidency, his political knife fighting with John C. Calhoun, and his successful introduction of the party convention system. His presidency, bedeviled by the Panic of 1837 at home and trouble abroad with Britain and Mexico, gave rise to the hotly contested election of 1840 that saw the Whigs get organized and the ticket of William Henry Harrison and John Tyler take the White House. We move quickly through Tyler’s presidency (after Harrison’s death thanks to an inaugural address given in freezing rain) and see Van Buren aim for and nearly win the Democratic Party nomination in 1844. We look at his work forming the Free Soil Party, his increasing hostility to slavery, and his failure to defeat the rise of the slaveocracy within the Democratic Party. In the end, Van Buren remains one of the most consequential figures of his age, and deserves far more attention from the history books than he has received.