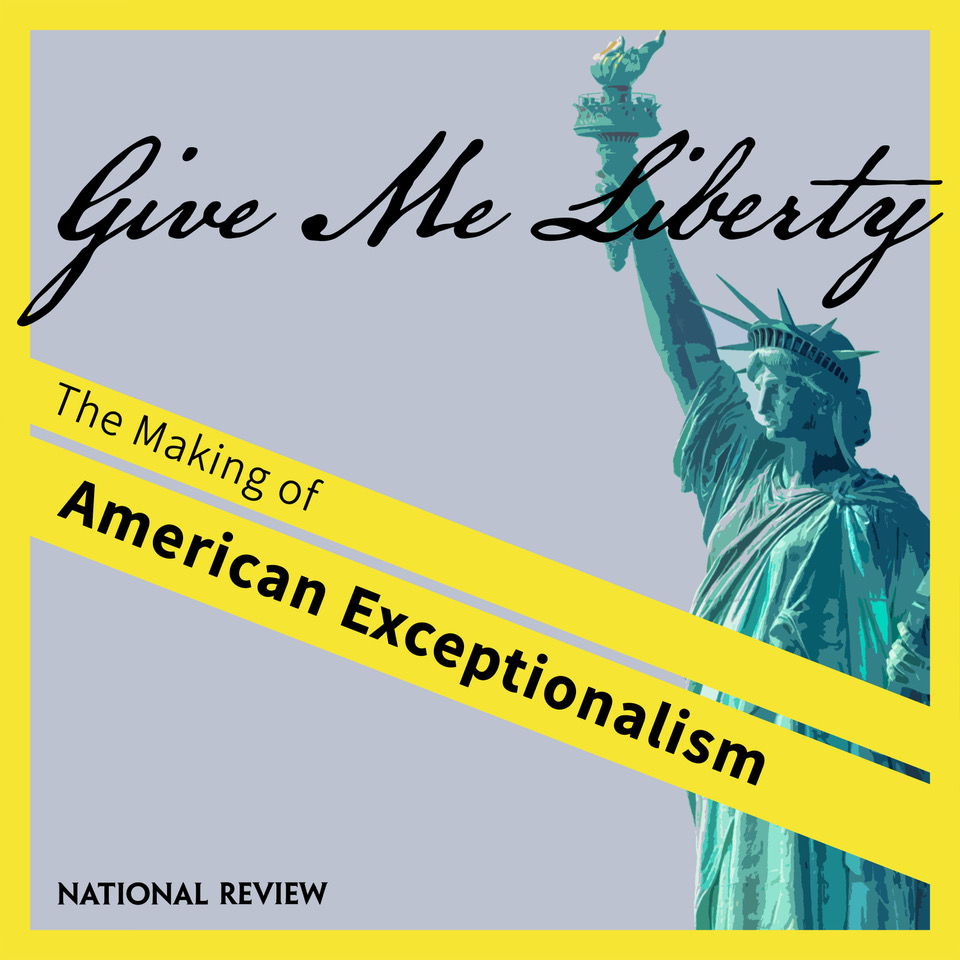 Self-rule: the great gift of Jamestown to the American experiment. Jamestown is not what we would call a free society, yet it was the base of the principle of self-governance. Driven out of necessity, members of the colony embraced the influence of common law and parliamentary rule to create the first-ever example of a mixed government system in the western world—and more importantly, the first ever example of self-rule. In the first episode of the Give Me Liberty podcast, Rick and Luke discuss how the Jamestown Colony became the base of self-governance.

John McCormack
In extensive conversations with NR, the Trump legal adviser behind the memo advising Pence to reject Biden electors claims it doesn’t reflect his own views.

Isaac Schorr
An NIH letter reveals that the agency funded research to determine if a bat coronavirus could be transmissible in humans.
View More
Loading...
Loading...