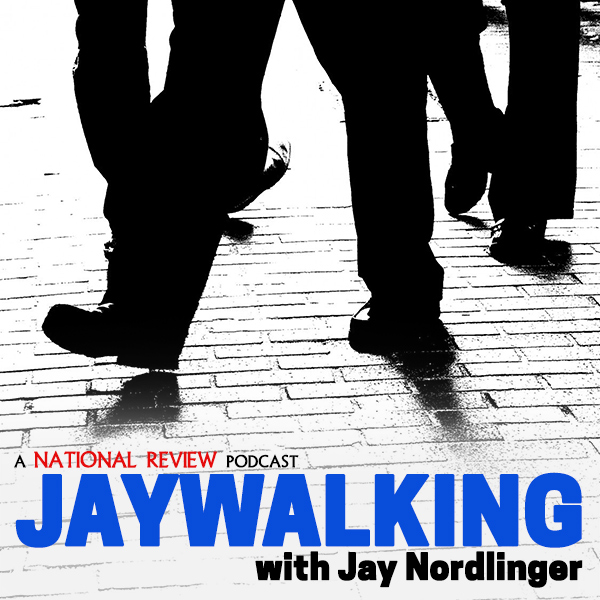 This episode begins with a meditation on “the people” – that phrase in the mouths of politicians left and right. We also hear some music: variations on “The People United Will Never Be Defeated!” Jay then talks about immigration, sports, and some other things. He ends with The Parade – the parade ordered up by President Trump, who was inspired by Bastille Day in Paris. Jay says, if there is to be a parade, at least let the music be good. We then hear some John Philip Sousa – specifically, a march that bears the name of a newspaper. It steps lively!

You can subscribe to Jaywalking on iTunes, Google Play, Stitcher, and TuneIn. You can also download this episode here.

Zachary Evans
The board member was already facing a recall effort.