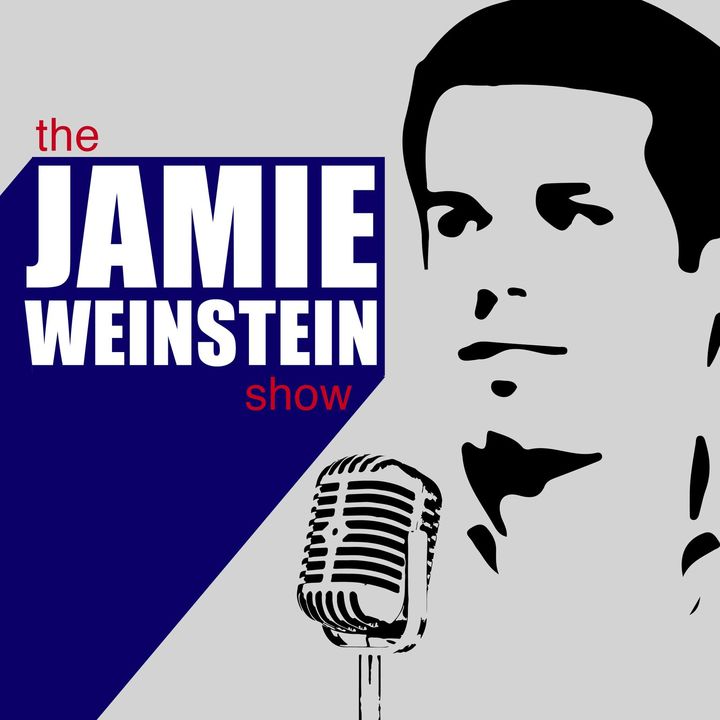 Anthony Scaramucci has been many people’s favorite character on The Donald Trump Show.

In the latest episode of The Jamie Weinstein Show, the man who served just 11 days in the White House opens up on his relationship with Trump, his enemies in Washington, his political history, his influences, and much, much more.

Show Roadmap
– What has surprised Scaramucci about Trump’s first year
– On his relationship with Trump
– On his political philosophy and the three policies he thinks would make America great again
– On Steve Bannon and Reince Priebus
– On whether he has been talking to Trump about returning to the administration
– On the latest allegations of Trump infidelity – and he doesn’t care
– On Matt Drudge, Tucker Carlson, George W. Bush, Roger Ailes and Jared Kushner
– Scaramucci defends the hedge fund industry
– On his influences