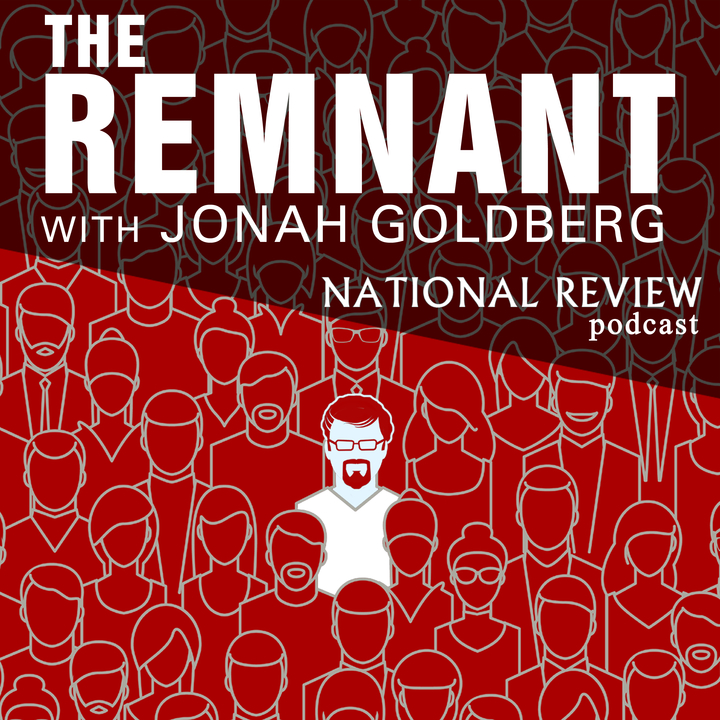 England-born newly-minted American citizen Charlie Cooke, editor of NationalReview.com, joins Jonah for the 50th episode of the Remnant. They have a merry time discussing why Charlie loves America, why he’s a conservatarian, what he thinks of Brexit, and whether it’s necessary to pledge fealty to President Trump. Jonah also forces him to read some words that Brits can’t pronounce correctly.

“This point may be illustrated by examining the results when the American and Canadian governments tried to change the system of measurements and weights to metric from the ancient and less logical system of miles and inches, pounds and ounces. A quarter century ago, both countries told their citizens that in fifteen years, they must use only metric measurements, but that both systems could be used until a given date. The Canadians, whose Tory-monarchical history and structures have made for much greater respect for and reliance on the state, and who have lower per capita crime, deviance, and litigiousness rates than Americans, conformed to the decision of their leaders and now follow the metric system, as anyone who has driven in Canada is aware. Americans ignored the new policy, and their highway signs still refer to miles, weights are in pounds and ounces, and temperature readings are in Fahrenheit.”