Jason DeParle has written an extremely important article for the New York Times on how family structure shapes economic outcomes.

There is a data-rich passage (“A Broadening Gap”) that is particularly helpful. It opens by drawing on the work of sociologists Bruce Western and Tracey Shollenberger, who document the household income gap between households with children at the 90th percentile and at the 10th percentile: over the last four decades, it has gone from 5x to 10x. As DeParle explains, this divergence can be and has been attributed to a number of economic shifts, e.g., skill-biased technical change, financialization, organized labor’s decline, etc.

Changes in family structure do not explain the gains of the very rich — the much-discussed “1 percent” and the richest among them. That story largely spills from Wall Street trading floors and corporate boardrooms.

But for inequality more broadly, Mr. Western found that the growth in single parenthood in recent decades accounted for 15 percent to 25 percent of the widening income gaps. (Estimates depend on the time period, the income tiers and the definition of inequality.) Gary Burtless of the Brookings Institution found it to account for 21 percent. Robert Lerman of the Urban Institute, comparing lower-middle- and upper-middle-income families, found that single parenthood explained about 40 percent of inequality’s growth. “That’s not peanuts,” he said.

Moreover, the spread of single-parent families has been very rapid over the last two decades:

As recently as 1990, just 10 percent of the births to women like Ms. Schairer (white women with some postsecondary schooling but not a full college degree) occurred outside marriage, according to Child Trends. Now it has tripled to 30 percent, compared with just 8 percent for women of all races with college degrees.

I read DeParle’s article at the same time I’ve been reading Amy Wax’s extremely important 2010 book, Race, Wrongs, and Remedies. To get a sense of Wax’s themes, I recommend John McWhorter’s review. Though Wax’s book is focused on how to think about the historical disadvantage of black Americans, it has broader implications for how we think about anti-poverty policy, family structure, and the difference between “brick walls” and “hard struggles.” 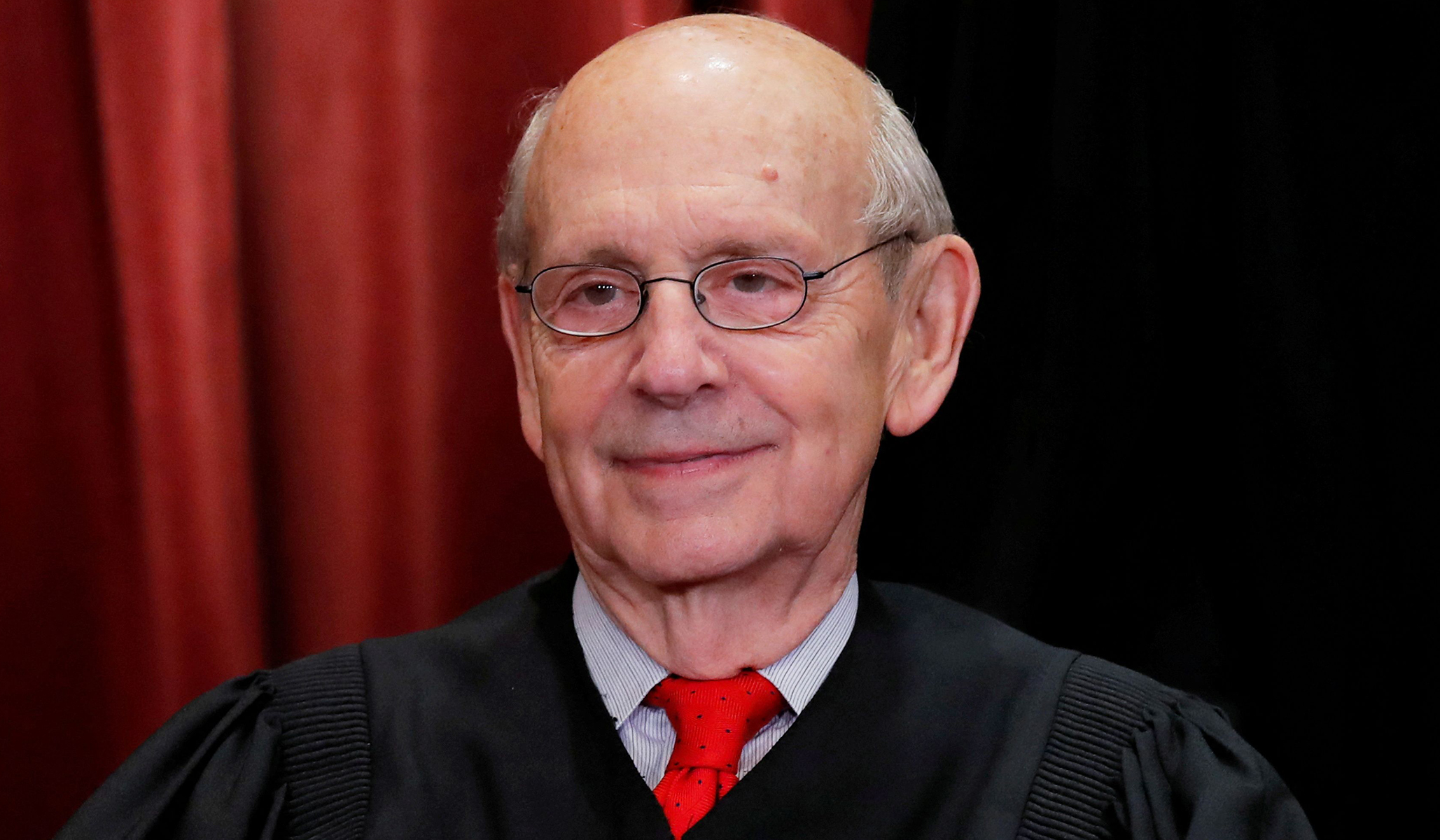