During the first decades of the twentieth century, Argentina experienced rapid economic and population growth, in part due to an immigration policy that was far less restrictive than that of the United States. Advocates of an increase in less-skilled immigration might point to Argentina in that era as a success story. There is a small problem, however. In Polyarchy, the political theorist Robert Dahl briefly suggests that the scale of the immigrant influx might have influenced the evolution of Argentina’s political culture:

The rate of immigration to Argentina far exceeded that to the United States … In 1914 nearly a third of the population of Argentina were foreigners; in Buenos Aires, which dominates the political life of the country, half the people were foreigners. Among adults, the proportions were even higher — 72 percent in Buenos Aires, 51 percent in five of the most thickly settled provinces, 20 percent elsewhere. Among male adults (who as citizens would have been entitled to vote) the percentages were higher yet: perhaps four out of five adult males in Buenos Aires were noncitizens and thus automatically excluded from participating in the political life of the country. The immigrants were, of course, disproportionately concentrated among the working classes. Thus Argentina had a large proletariat and even a sizable middle class with not great attachment to the Argentine political system.

What is striking is that as this foreign-born working class population achieved political integration, it contributed to the shift from laissez-faire economic policies and integration in the global economy that had defined Argentinian political economy during its economic rise towards the mix of populism, authoritarianism, and import substitution industrialization that contributed to Argentina’s relative economic decline. This outcome wasn’t inevitable, and of course there are other countries that have welcomed large numbers of immigrants in the modern era and have flourished culturally and economically. Canada and Australia are two sterling examples. Of course, Canada and Australia have tightly-managed immigration policies that are strongly skewed towards immigrants with a college education or more, and so immigrants find themselves not in the “proletariat” but rather in the economic mainstream, and in many cases in the upper half of the income distribution. I definitely don’t think we should read too much into Argentina’s experience. But it does seem to be worthy of note, and I encourage anyone out there to read and write about it more. 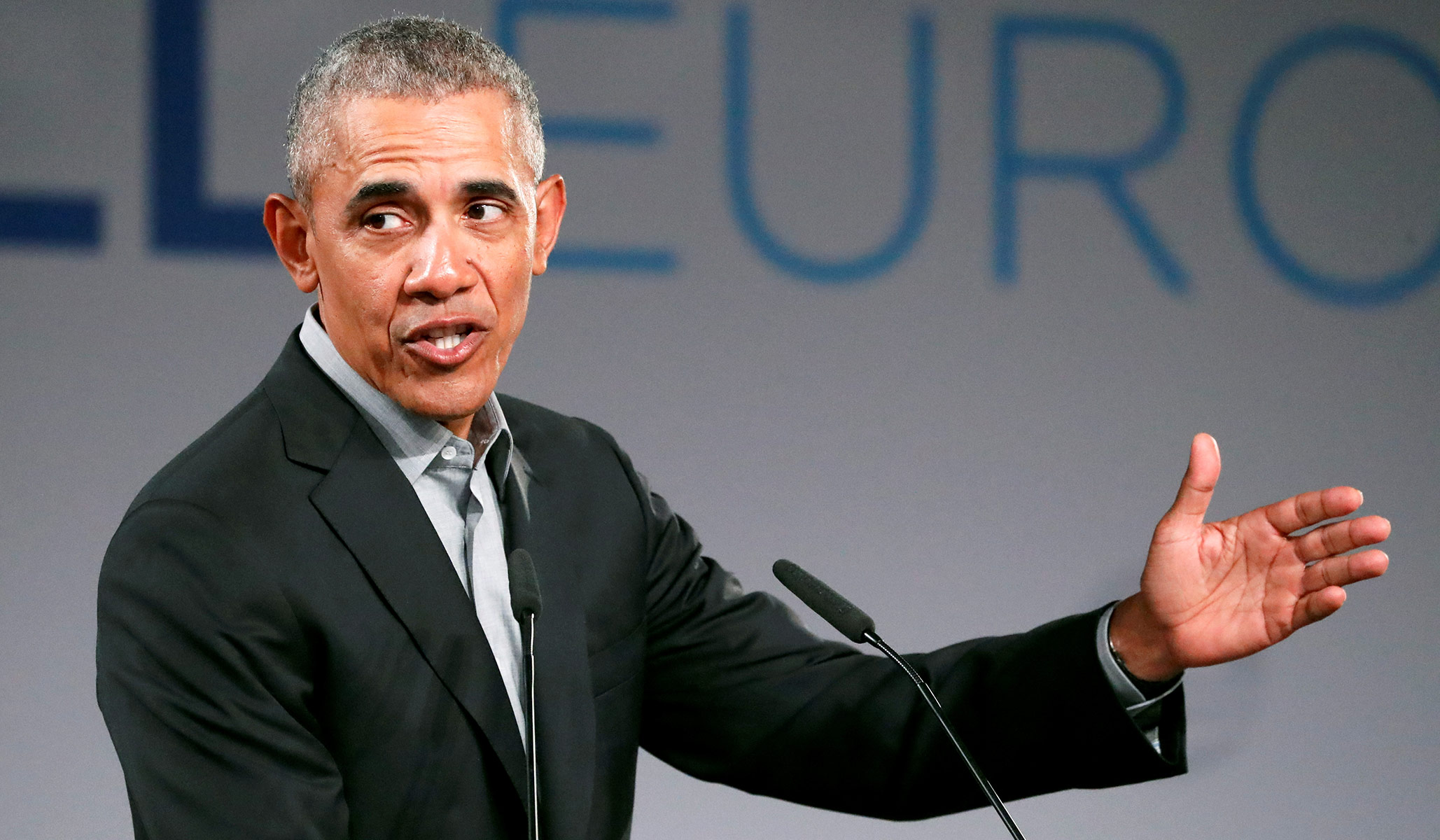 In Chicago, a fitting monument for the ‘pen and phone’ president.
Mario Loyola 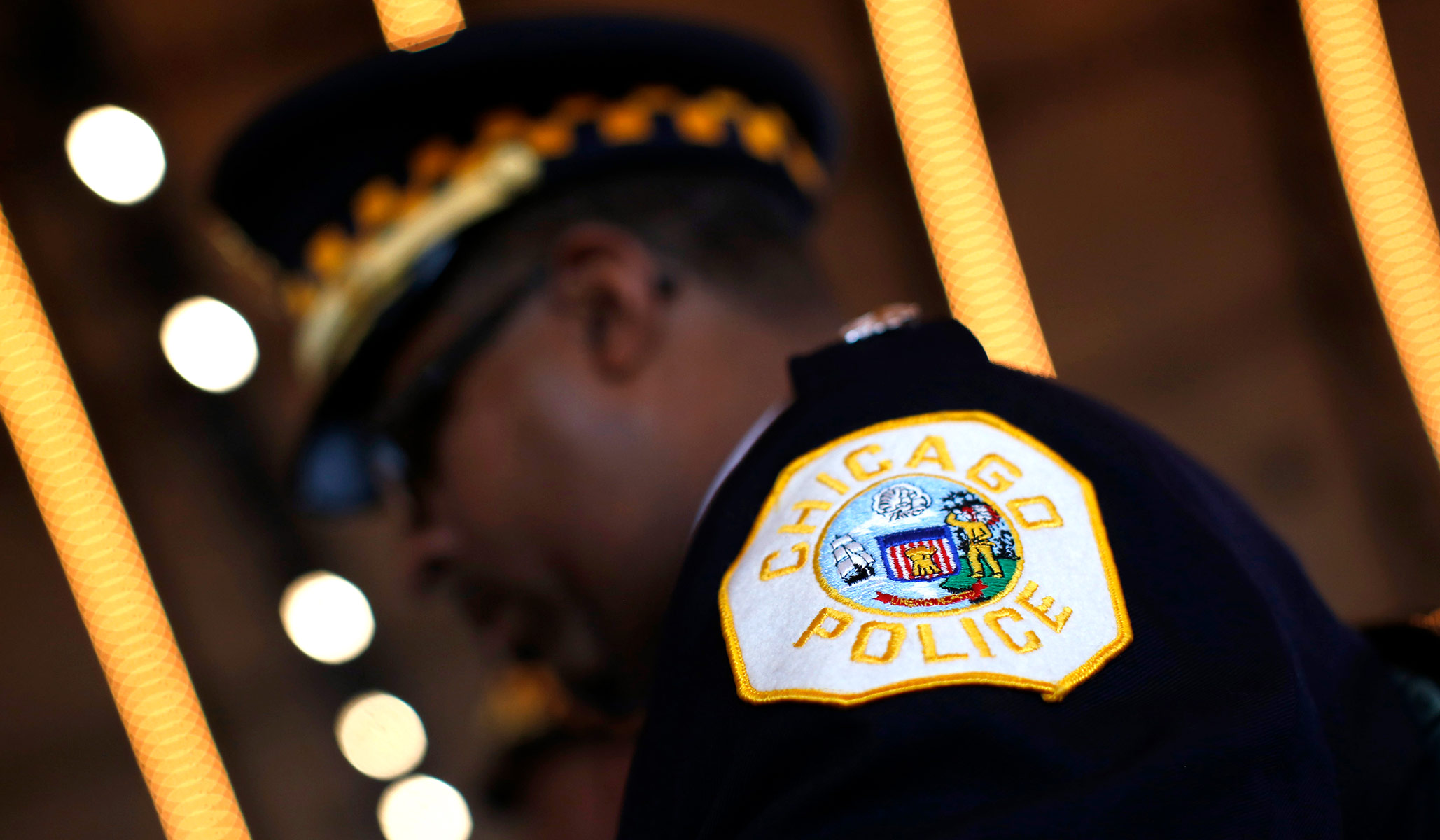 For Whom Do Illinois Union Leaders Work?

They exercise political power in ways that often harm the interests of their members.
Mailee Smith 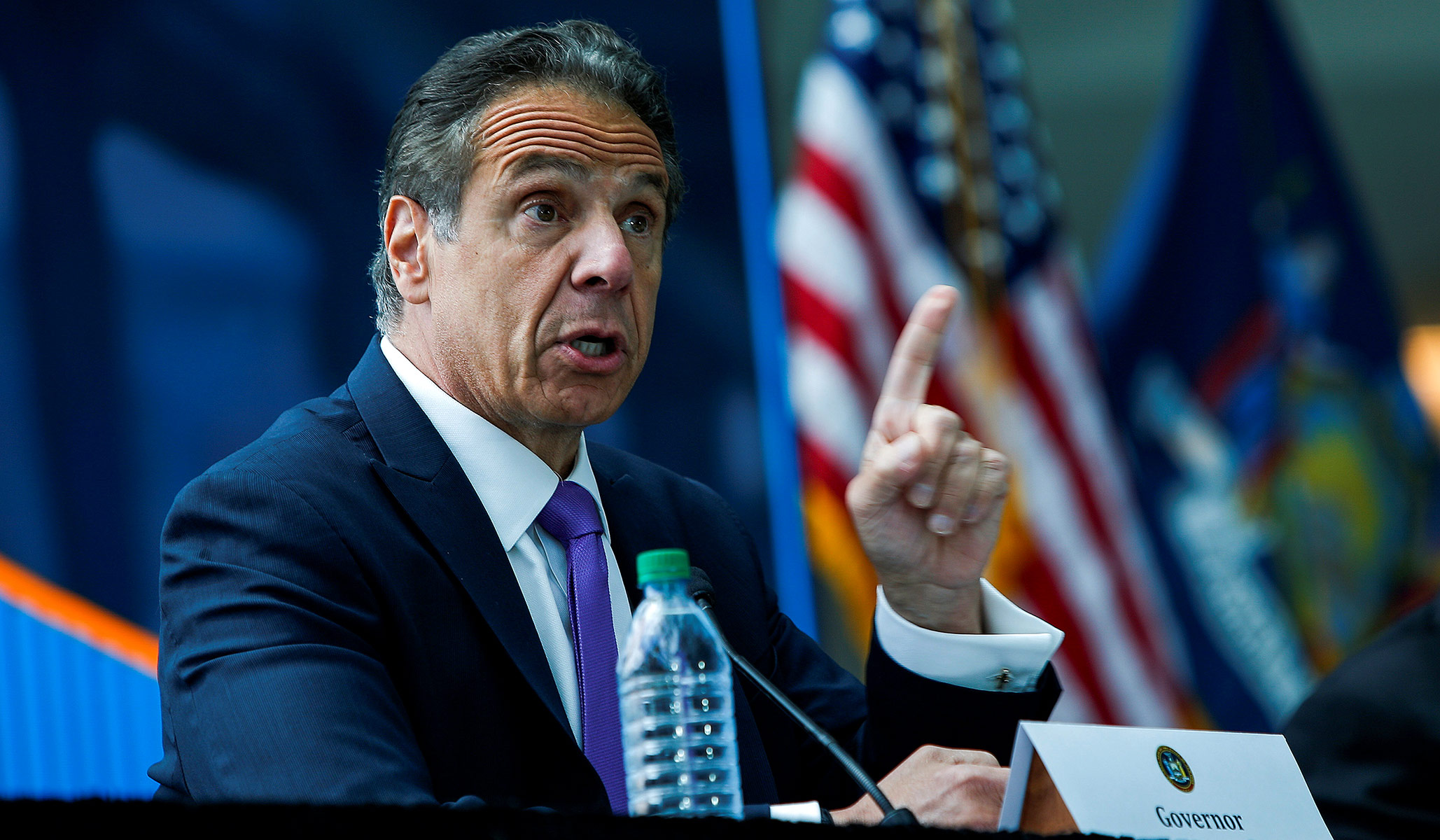