In a fight between World War Two veterans and . . . well, anyone else, bet on the veterans.

Honor Flight of Northwest Ohio has a trip scheduled to depart from Toledo next Wednesday, October 9. . . . Through October, [there] are over 35,000 veterans scheduled to visit the site, more than 900 in the next five days alone.

So the NPS should probably just forget about those barriers. 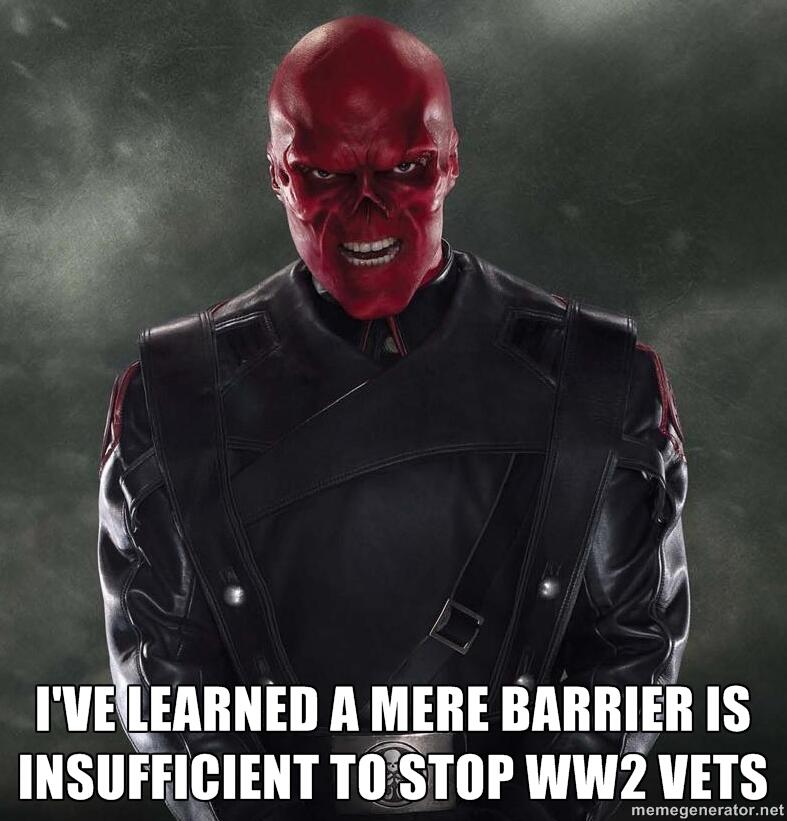 The only way to have a non-disparate impact on men is to drastically increase the number of stops of women.
Dan McLaughlin

Where were the details of Trump’s actions while the riot raged? Where was the evidence to support their specific charge of incitement?
Andrew C. McCarthy

It’s a Blacklist, Pure and Simple

Today’s cancel culture harkens back to the excesses of the McCarthy era.
Rich Lowry

Kamala Harris is the biggest liability of the Biden administration because she lies, obviously and clumsily, even when she doesn’t need to lie.
Jim Geraghty

The Times Corrects the Record on Officer Sicknick’s Death, Sort Of

Though the question remains unanswered: What really happened to him?
Andrew C. McCarthy

The Mother of All Stock-Market Bubbles

The Civil War of Wishful Thinking

What does it say about America that the dominant political fantasy of our time is one of violent conflict between our two partisan tribes?
Kevin D. Williamson

Translated speeches from a leading Beijing figure pull back the veil on their plans to ‘buy out the U.S.’
Manyin Li

My Love-Hate Relationship with Oliver Stone

Surveying the career of a gonzo filmmaker, the fierce commitment stands out as much as the craziness.
Kyle Smith

‘Killing good union jobs on day one with nothing to replace them is not building back better.’
Ryan Mills

Even on Death Row, Religious Liberty Must Be Protected

Each person facing execution, no matter how heinous his crime, is entitled to and afforded the protections of the Constitution.
Nick Tomaino

The NYC mayor has reached out to multiple labor unions to determine levels of support, according to reports.
Zachary Evans

Why Cuomo Cooked the Books on Nursing-Home Deaths

Why Cuomo Cooked the Books on Nursing-Home Deaths

The Years Have Not Been Kind to Platoon’s Macho Melodrama

The Years Have Not Been Kind to Platoon’s Macho Melodrama