At midnight Monday, the official deadline arrives for Americans to sign up through the new federal health insurance exchange for health plans that begin Jan. 1. But, without any public announcement, Obama administration officials have changed the rules so that people will have an extra day to enroll, according to two individuals with knowledge of the switch.

Over the weekend, government officials and outside IT contractors working on the online marketplace’s computer system made a software change that automatically gives people a Jan. 1 start date for their new coverage as long as they enroll by 11:59 p.m. on Christmas Eve.

The switch is the most recent rule change — some by government officials, and at least one by the insurance industry — as a milestone approaches for what has been a tumultuous three-month start of the long-awaited opportunity for Americans to buy new health plans under a 2010 law intended to reshape the nation’s health-care system. . . 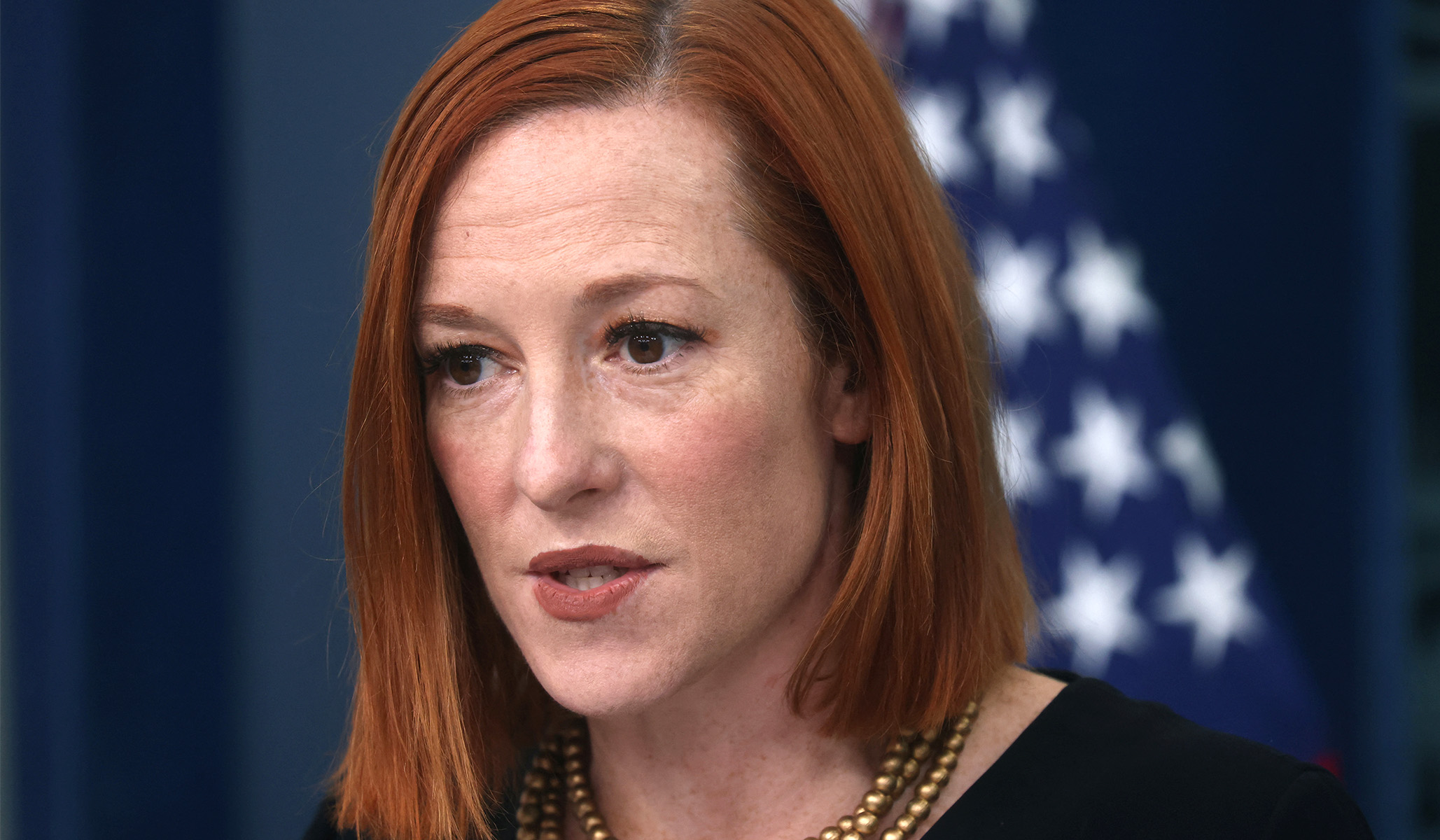