Telegraph: Protesters remain at the barricades in Kiev despite new deal with parliament and Yanukovych. Live video feed here.

The embattled president of Ukraine, whose shift toward closer relations with Russia provoked the deadliest political crisis in his country’s post-Soviet history, signed a compromise deal on Friday that will diminish his power and watched helplessly as an emboldened Parliament voted overwhelmingly to free his imprisoned rival and grant amnesty to all protesters.

The agreement signed by President Viktor F. Yanukovych and leaders of the opposition, mediated by European and Russian diplomats, commits him to early elections and reduces some presidential authority. Although Russia declined to endorse the deal, and many protesters — suspicious of the president’s motives — said they wanted Mr. Yanukovych to resign, opposition leaders said they hoped to persuade the skeptics and end a bloody standoff that shocked the nation and much of the world.

If you don’t take this deal, “you’ll all be dead.”

That was the frank warning Poland’s foreign minister delivered to Ukrainian rebel leaders before they signed a peace deal with the country’s president Friday to end three months of deadly fighting.

“If you don’t support this you will have martial law, the army, you’ll all be dead,” Radoslaw Sikorski warned in footage caught by television cameras as he emerged from talks in Kiev where the agreement was hammered out.

A few hours later, Ukrainian President Viktor Yanukovych and the opposition leaders signed the deal to end a crisis that nearly plunged the country into civil war.

Video via the BBC, “Horror turns to humiliating defeat.”

Telegraph: Peace hopes in the air as president loses his powers.

Businessweek: Seven reasons why Putin won’t give up Ukraine. 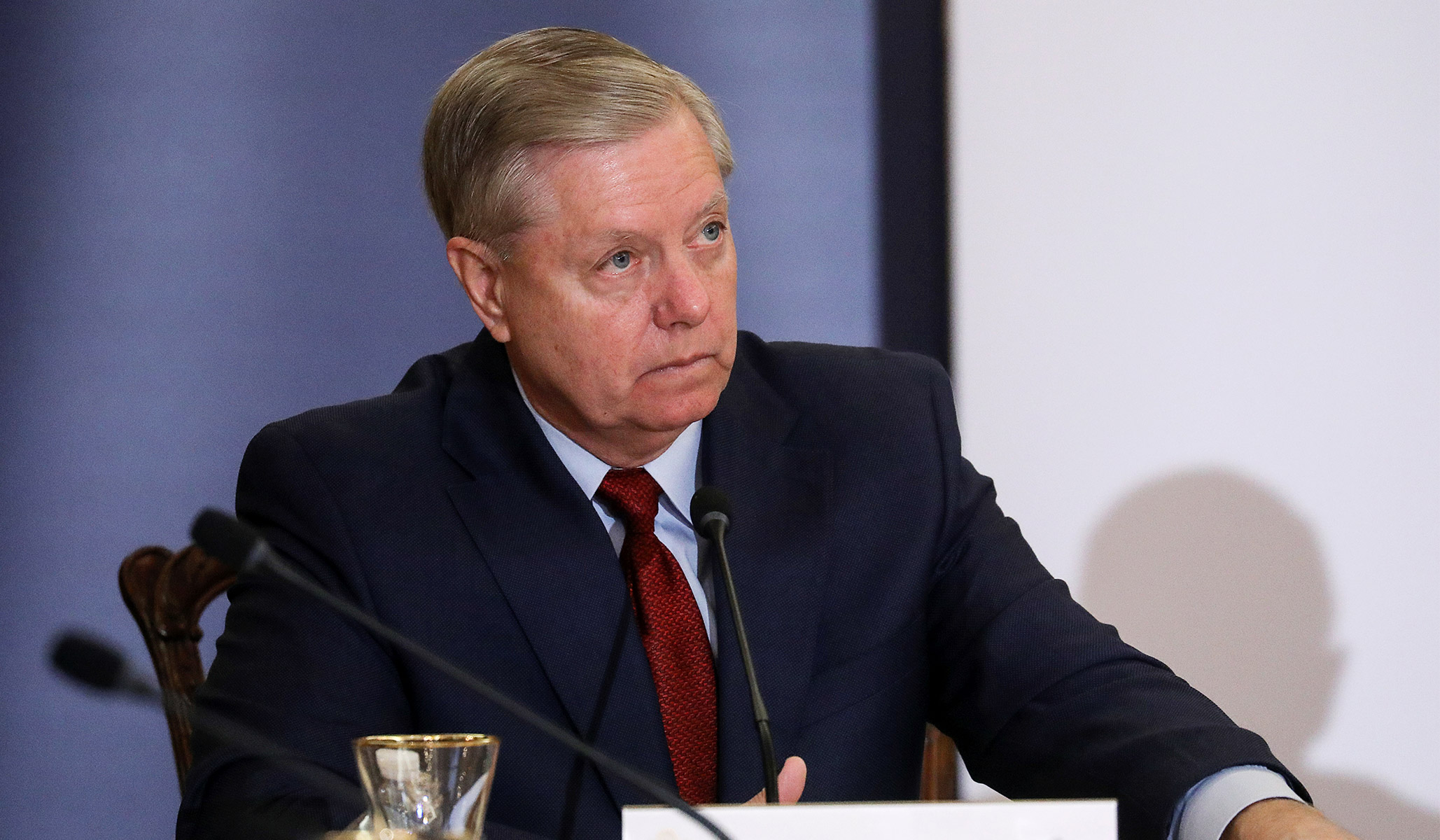