Oh, no. This is one of those deaths that you knew was coming because of the person’s age, but it still feels like a shock.

The world’s best-known evangelist, the Rev. Billy Graham, has died. He was 99.

From the gangly 16-year-old baseball-loving teen who found Christ at a tent revival, Graham went on to become an international media darling, a preacher to a dozen presidents and the voice of solace in times of national heartbreak. He was America’s pastor.

Graham retired to his mountain home at Montreat, N.C., in 2005 after nearly six decades on the road calling people to Christ at 417 all-out preaching and musical events from Miami to Moscow. His final New York City crusade in 2005 was sponsored by 1,400 regional churches from 82 denominations.

Presidents called on Graham in their dark hours, and uncounted millions say he showed them the light. He took his Bible to the ends of the Earth in preaching tours he called “crusades.” Even now, anywhere a satellite, radio, TV, video or podcast can reach, his sonorous voice is probably still calling someone to Christ.

In some of my more cynical moments, I quip, “we’re all replaceable” — and indeed, life goes on without any particular one of us. But that does not change the fact that we are all unique, and that the loss of some of us stings because it marks such a clear ending of one chapter and the beginning of another. Billy Graham’s passing marks one of those stinging losses, and a consequential turning of the page.

Keep in mind that the agenda is subject to change, that congressional votes have interfered with elected officials’ plans to speak in the past, and that this is a midterm election year, so some governors may be a little less eager to fly to Washington and give a speech or appear on a panel in National Harbor.

That having been said, Governors Matt Bevin of Kentucky and Pete Ricketts of Nebraska are the only governors listed as speakers, and Ted Cruz is the only senator. Ohio’s lieutenant governor, Mary Taylor, is speaking on a panel entitled, “Breaking Bad: What it Takes to Rise Above Circumstances.”

You might think, this is because there’s a Trump administration now, with both President Trump and Vice President Pence addressing the crowds as well as a slew of administration officials, and so there’s less interest and need to spotlight what’s going on in Congress and the states. But that was the situation last year as well, and there were six more elected lawmakers speaking.

In 2017, Cruz was the lone senator, but ten members of the House addressed the masses:

Why There Can Never Be a Real-Life Wakanda

I saw Black Panther Monday and liked it a lot. But over on the home page, I write a bit about how its near-utopian vision of Wakanda is impossible because of the way it glosses over human nature.

Now hashtags like #whatblackpanthermeanstome and #wakandaforever are inspiring people to pour out their feelings on social media. The film, even though it is a product of Hollywood and not a black liberation manifesto, is a revelation, a catharsis, an occasion for celebrating blackness and Africanness and, yes, womanhood. The festive turnout at movie theaters across the country resembles the height of Mardi Gras.

Why? Because “Black Panther” taps into a hunger to belong and, for black viewers, provides a chance to imagine an alternative narrative to the one that began with the transatlantic slave trade more than 500 years ago. What if . . . ?

It’s a free country, and if the filmmakers or comic creators’ vision of Wakanda inspires you, God bless you, go enjoy it. But recognize that whatever better future you build won’t look quite like the Wakanda you see on the page and screen, because that vision is a bit like Star Trek’s Federation — it makes assumptions that human nature will change in some fundamental way enabling that ideal society. History teaches us that human nature does not change.

A key word in Thardoor’s description is “idealized.” Had Africa never been colonized by the European powers, it would be a better place. But it would not be utopia, because humans cannot build utopia. The Wakanda that opens the film is ideal because the writers decreed it so, not because it broke the code on some perfect combination of factors for building a better society.

And the comic book and film use vibranium as a catch-all hand-waving way to explain how and why Wakanda is prosperous — and overwhelmingly prosperous, with no discernible international trade. (North Korea shows us how much your economy can thrive when you shut yourself off from the rest of the outside world.) Think about it: Wakanda builds its amazing stealth aircraft, skyscrapers, magnetic-levitation trains, mining equipment, and gadgets without ever importing a single tool, part, nut, bolt, or raw material.

I also enjoyed this observation over at The Ringer: “Wakanda is an isolationist nation of pacifists whose core commercial innovations, outside of medicine, are in warfare and air travel.”

ADDENDA: Over at Newsbusters, Curtis Houck wrote up a piece on my appearance on HLN yesterday. 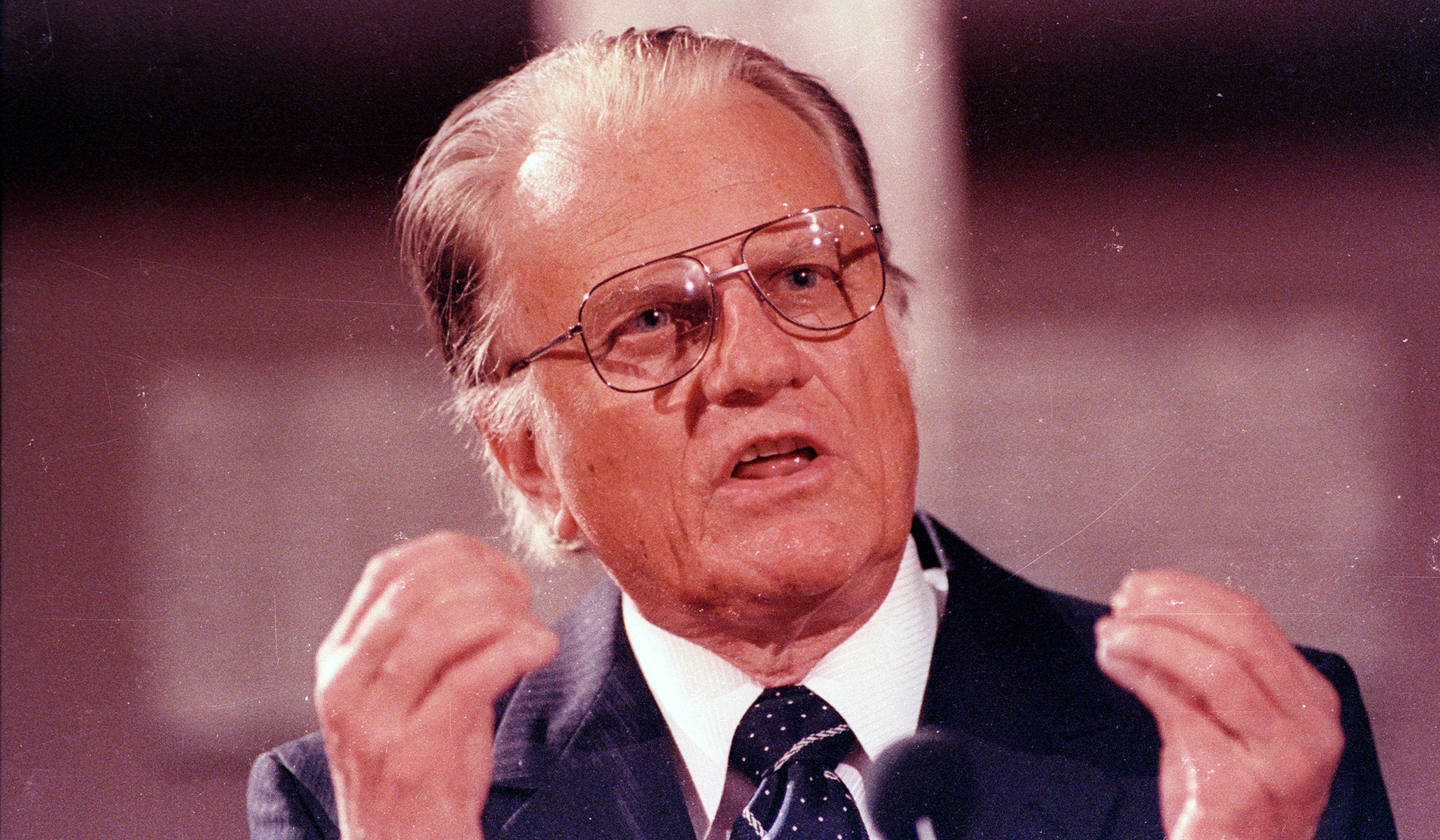