Making the click-through worthwhile: President Trump suddenly realizes that hosting the G-7 summit at his Doral resort is a bridge too far for many of his Republican allies; some new data shows that the Chinese economy is slowing down, suggesting that Beijing may be feeling the pain of the tariffs more than they’re letting on; and a new election security bill would put the federal government into the business of deciding what is and what is not “legitimate” journalism.

For much of the Trump era, there’s been this recurring qualified defense of the president from his fans: Ignore the tweets, look at the policies. Ignore the nonsensical statements that are beneath the presidency and look at the results. Look past the revolving door cabinet and look at the judicial appointments instead. Don’t stare in bewilderment and exasperation at the president’s furious denunciations of his own appointed officials, and stare at your tax return and low the unemployment rate.

That was a strong argument for a while. But it was stronger before the tariffs of the trade war started hitting American manufacturing harder, before the president decided to remain quiet about the Hong Kong protests while griping about the NBA, before Turkey invaded Syria in an effort to wipe out Kurds who had fought alongside us against ISIS, before captured ISIS fighters started breaking out of prison, before North Korea started testing missiles again . . .

Oh, and the outlook for keeping GOP control of the Senate doesn’t look so hot and the GOP could go 0 for 3 in the governors’ races this year. But other than that, everything’s peachy.

When you demand to be graded entirely on results, you had better generate consistently good results. Step one would be to stop stepping on rakes and concentrate your energies and focus on the battles that matter most, and stop dragging your political allies into battles that they have no interest in fighting. A big fight over hosting the G-7 at Trump’s Doral resort would have been the opposite of that. Thankfully, at some point, President Trump realized his party was getting tired of defending him in fights with no public policy gain:

President Trump was forced to abandon his decision to host next year’s Group of Seven summit at his private golf club after it became clear the move had alienated Republicans and swiftly become part of the impeachment inquiry that threatens his presidency.

In a round of phone calls with conservative allies this weekend, Trump was told Republicans are struggling to defend him on so many fronts, according to an administration official who spoke on the condition of anonymity to discuss internal matters.

If President Trump can recognize his mistake and correct course on this front . . . why can’t he do it on other fronts?

Also, the president should probably tell Rudy Giuliani to get off the television.

Is China’s Economy Hurting More Than Beijing Is Letting on?

As noted above, we’re getting the worse end of the tariff war, but that doesn’t mean China is escaping unscathed. Back on September 10, I pointed to a Wall Street Journal report and other evidence that the Chinese economy might be feeling more pain from the trade war than they’re letting on.

Friday, the Chinese government announced its economy “grew by 6 percent in the third quarter from a year earlier. It’s believed to be China’s slowest GDP gain in at least 27 and a half years.” (It’s worth noting that some economists who study China believe the government adjusts the numbers to paint a prettier picture than reality.) And this morning the International Monetary Fund projected even slower growth — declaring “the Chinese economy could grow at 5.8 percent next year — slower than the 6.1 percent forecast for 2019.”

Meanwhile, the Chinese government seems to be getting angrier with the National Basketball Association, not calming down.

NBA commissioner Adam Silver will face “retribution sooner or later” for saying that Beijing wanted him to fire the general manager of the Houston Rockets, state broadcaster CCTV said in a commentary published late Friday.

“I saw that in the news, and I specifically checked that with the competent authority. The answer is, the Chinese government has never raised such demands,” Geng Shuang, spokesman for the Chinese Ministry, said Friday according to a transcript posted on the ministry website.

“Silver is making every effort to portray himself as a defender of free speech and is using so-called ‘freedom of speech’ to cover for Morey, who voiced support for violent elements in Hong Kong,” CCTV said, in a translation by CNBC.

Sure, because the same Chinese government that puts a couple million people in concentration camps would never go so far as to demand somebody be fired and then lie about it.

This week, the House is expected to pass another election security bill, this one called the “Stopping Harmful Interference in Elections for a Lasting Democracy, or SHIELD, Act.”

The bill would require political campaigns to report any attempt by a foreign government or individual to influence an election to the Federal Election Commission and the FBI. It also would apply all of the current FCC rules on political advertising to the Internet and social media, — meaning disclaimers about who paid for the ad — but makes an exemption or “a communication appearing in a news story, commentary, or editorial distributed through the facilities of any broadcasting station or any online or digital newspaper, magazine, blog, publication, or periodical.” All online platforms would have to keep records of requests to advertise on their sites and make those records available to the public if the expenditures are $500 or more.

But the real wrinkle comes in the section that declares, “Nothing in this subtitle or the amendments made by this subtitle shall be construed to impede legitimate journalistic activities.” At some point, the federal agencies enforcing this law would have to determine what is “legitimate” journalism and what is not “legitimate” journalism. And Republican House members are understandably concerned that having the government decide which journalistic institutions are “legitimate” will set up First Amendment challenges down the road.

Separately, the bill would set penalties of up to five years in prison and fines up to $100,000 for “knowingly disseminating false written, electronic, telephonic, or other statements regarding Federal elections within 60 days of an election.” No word on whether it would apply to the old joke, “because of expectations of high turnout, Republicans will vote on Tuesday, Democrats will vote on Wednesday.”

The SHIELD Act on elections should not be mistaken for the Strengthening Homeland Security, Intelligence, and Essential Law Enforcement Departments Act of 2019 or the Stopping Harmful Image Exploitation and Limiting Distribution Act of 2019.

Regarding the bill’s title, I’m reminded of the first episode of Marvel’s Agents of SHIELD.

Maria Hill: What does S.H.I.E.L.D. stand for, Agent Ward?

Hill: And what does that mean to you?

Ward: It means someone really wanted our initials to spell out “shield.”

ADDENDUM: You’ve probably heard Bill and Hillary Clinton’s 1992 interview with 60 Minutes’ Steve Kroft, the one where Hillary declared, “I’m not sitting here, some little woman, standing by my man like Tammy Wynette. I’m here because I love him.” What you probably didn’t know was that during the interview, a light fell off the wall and nearly hit the Clintons!

Maybe the light just couldn’t take it anymore. Or maybe the lamp simply refused to be part of an activity whose objective was the opposite of illumination. 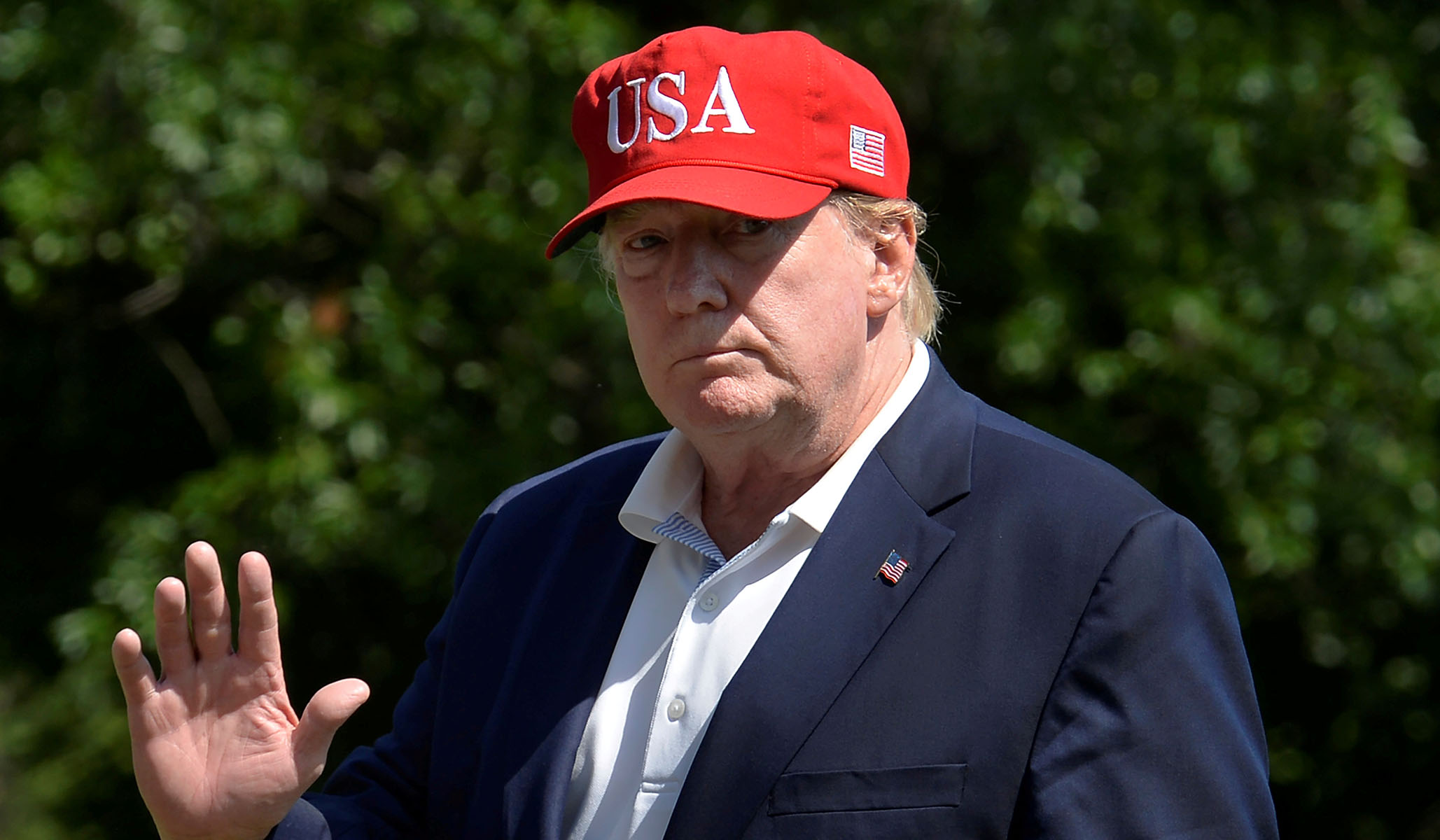