Student gun-control activist David Hogg called for a boycott of two asset-management companies that invest in gun manufacturers in a series of Tuesday tweets.

Hogg, who recently sparked an advertiser boycott of Fox News personality Laura Ingraham’s show, asked his 764,000 Twitter followers to boycott BlackRock and Vanguard and voice their opposition to the asset managers’ investment in firearm manufacturers.

The high-school senior followed up his initial tweet by expanding the boycott call to a list of asset-management companies that presumably invest in gun manufacturers.

BlackRock, the world’s largest asset-management company, announced the creation of new investment products that specifically exclude stocks associated with gun retailers and manufacturers earlier this month. The decision, which Hogg failed to note in his boycott message, was made in response to mounting public pressure on corporations to distance themselves from the gun industry in the wake of the Parkland shooting.

More than a dozen advertisers pulled their commercials from the Ingraham Angle last month after Hogg called for a boycott of the program because Ingraham publicly mocked him. Fox News did not lose revenue as a result of the advertiser boycott as the companies moved their ads to other programs rather than removing them from the channel altogether.

Fox News co-president Jack Abernethy stood by Ingraham following the incident, stating that Fox News “cannot and will not allow voices to be censored by agenda-driven intimidation efforts” in a statement released amid the advertiser boycott.

Ingraham’s ratings have surged by more than half a million viewers per show on average since she returned from a week-long vacation she took after the confrontation with Hogg. 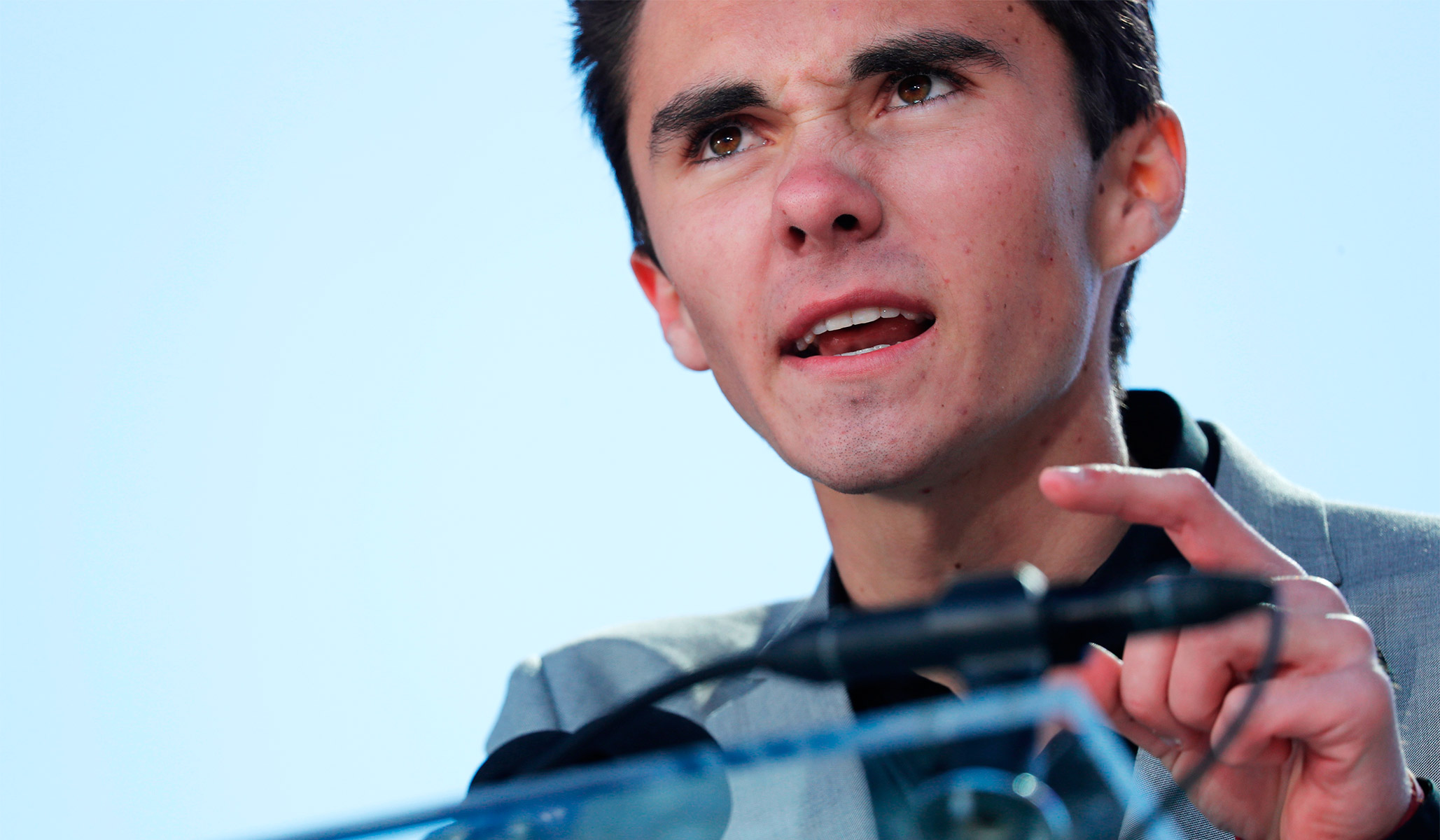